Unlock value by investing in blockchain-based applications across multiple industries

CRYPTO BLOCKCHAIN INDUSTRIES is an investment company in the blockchain-based space. The goal is to unlock value by investing in blockchain-based services across multiple industries, either as sole operator, in partnership with co-founders or as a financial investors.

Investments have already been made, ranging from interactive entertainment to industrial services. Investments will range from modest commitments to multimillion dollar single transaction. We work closely with management teams to identify appropriate investment opportunities.

Frédéric Chesnais has extensive experience in the space, having created the Atari Token, a crypto currency whose goal is to become the token of reference for the videogame industry and with a market capitalization of billions of US dollars. 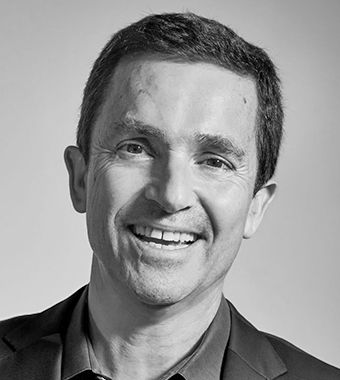 Frédéric CHESNAIS is a graduate of the Institute of Political Studies Paris, and has a degree in Finance and Law. He began his career as a financial advisor and practiced as a lawyer specializing in mergers and acquisitions. He then worked for Lazard Bank from 1995 to 2000.

From 2001 to 2007, he was a member of the Atari Group’s management team, first as Group Deputy Chief Operating Officer and Chief Financial Officer, then as Chief Executive Officer of Atari Interactive.

In 2007, he left Atari to create his own video game company. In 2013, he became the largest shareholder of the Atari Group by purchasing Atari shares. He was the Chief Executive Officer of Atari from 2013 to 2021. 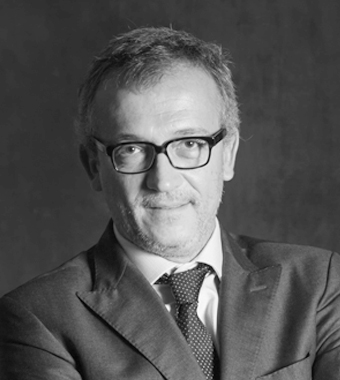 Christophe CHAIX has more than three decades of experience in the luxury retail industry, which started at Richemont Group with Montblanc then Alfred Dunhill to develop the brand in France. From there, he moved to Van Cleef & Arpels to rebuild the international distribution network after its takeover by Richemont Group.

His experience with merchandising luxury continued at his subsequent role as International Director and Member of the Executive Committee at La Montre Hermès in Switzerland, the watch division of the Hermes Group.

Christophe served also as the Vice President of International Sales, Business Development, and Retail Operations at Coach from 2008 to 2012 in New York before joining DFS Group in January 2013 as Senior Vice President, Global Merchandising based in Hong Kong. Christophe has been responsible for strengthening DFS Group position as the leading luxury retailer.

Last Christophe joined Melco in 2019 to lead their Retail Department. He defined and implemented the retail vision and strategy for Melco Resorts existing properties and projects in Macau and Japan notably, deciding the brand line-up and concepts and negotiating with major brands. 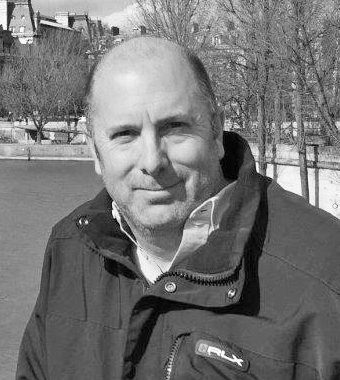 Other notable experience includes working with Microsoft to encrypt and distribute Office2000, as well as brokering the first networking deal between the GameSpy publisher services group and Nintendo.